OK, now we know the truth. We actually do live in a virtual reality and someone is currently playing us. It really isn’t that surprising if you think about it. Now it makes sense that life is so confusing at times and that we all seem so moody every other day. Honestly, it was super obvious. I guess sometimes we need to hear our own conclusions from somewhere else to believe them.

So, here’s what we know so far: We are played by different beings and they seem to alternate every few days. How could we not see that? That’s a bit sad, but then again: If we look at scientific studies on human attention, it’s not too surprising: Like people who don’t see a guy dressed in a gorilla costume, we just didn’t have the awareness to comprehend what we experienced. Now we know. Before all this, we would have never dreamed of taking 20 minutes to look into our own eyes, just to find out who we are at this time. Now everybody does it. It’s just common sense. I mean, can you imagine the damage we do if we leave our apartments unaware of our daily emotional, mental and energetic construct? Not that long ago, people tried to heal health issues with toxic mercury. I guess we all have to learn the hard way before we can implement knowledge.

Do you remember all these nervous, unclear and inefficient communications we had with each other? It was madness! It’s much better now. Sure, sometimes it’s a little crazy outside because some people express themselves a little too much, but I’d exchange all the weirdness and conflict for that, any day. It’s also a quite exciting to know that you will be lead by a different energy and that you must make the best of what you’ve got right now.

Plus, there’s a whole new field of self-discovery that has emerged from this. It was born from one very prevalent question that has just sprung up in all of us, almost simultaneously:

If I am controlled by a different energy almost every day, then what is it that I feel as being “me”?

Some people even go as far as saying that we are controlled by teachers, who want to show us something, but I don’t subscribe to that. I’m not a conspiracy-type person but that question has inspired many cultish seminars and retreats, attracting a tremendous amount of people from all demographics. They keep to themselves so no one worries about it.

I don’t want to highlight only the wired stuff because this is truly a good thing. I like how it has influenced the workplace, eradicated people’s arrogance and just made us look at all things based on statistics and not the shiny distractions of fear and lust. A lot of great things have come from this. When we stopped blaming the outer world for our problems, we realized that it has all been self-created.

People stopped giving attention to public debates, gossip, and political correctness. They all started to look at what feels real to them, right now, without jumping at the juicy media headlines. We’ve set up an online, decentralized voting system for the majority of the political issues we face. I’m still baffled at how easy this was, but I guess with all this social media around, it was bound to happen at some point. With all this new transparency we can see where exactly taxes are invested and redirect it.

We additionally elected a group of representatives to take the responsibility of creating a larger vision for the future and solve difficult questions. For that, we selected intelligent and compassionate industry leaders and thinkers who were actually quite reluctant at first. In regard to what is at stake, they agreed to serve the people and the world. There were no campaigns, none of that media manipulation and no empty promises.

Of course, it’s not all great. We still have an army and a police force because not everybody seems to have fully realized what’s going on and some people just loose themselves sometimes.
The world is still a million times better than before, there are weeks going by without any conflict at all. We also don’t inflict war anywhere else anymore. Without our own exuberance and arrogance, other countries just try to copy us. It’s kind of funny to see their political systems change so rapidly. Who would have thought that you don’t change other countries by using power, but by being a role model they can aspire to?

What I love most about this whole thing is this: So often, I recognize the energy in other people, that I had experienced within myself days, weeks or years ago. I love it because it has lead to such a common sense approach to compassion, which has dramatically improved all human interactions.

So, I gotta hurry, I have to eat and then look in the mirror to see who I am played by today. You really have to look closely into your eyes to see it. It’s difficult sometimes, but it can be done in about 20 minutes. 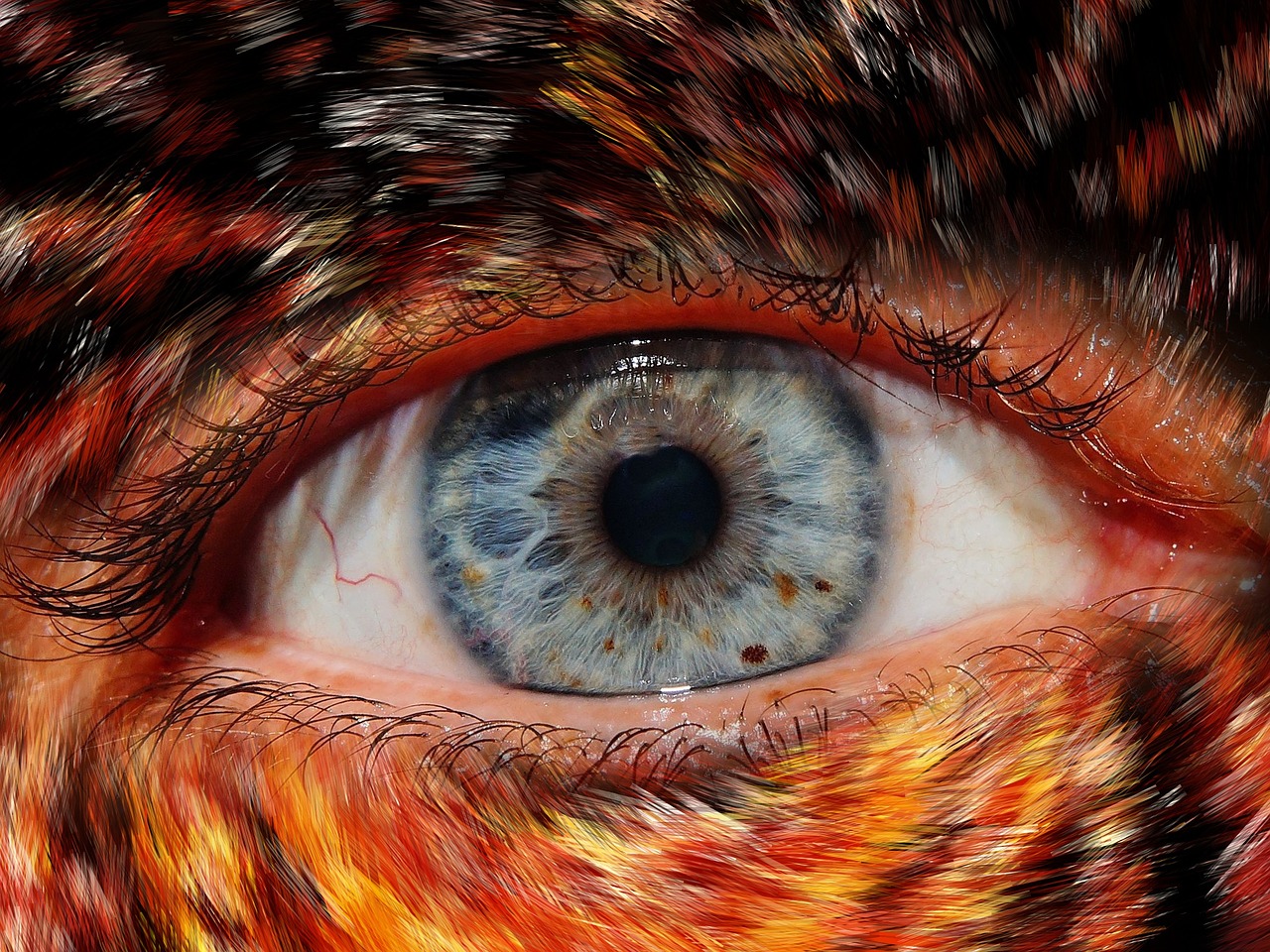 Oh, and before I forget: Do you remember how we found out? There was this day when we all just felt overwhelmed with life and our emotions. We stopped everything we were doing at this time, be it working, sleeping, exercising or eating, to just sit down. We sat there in this intensity, just feeling still and energetic. Some people think that this was an overcurrent in the virtual reality, others think it was an intentional wake-up call. All I remember is that it came out of nowhere – totally unexpected.

No votes so far! Be the first to rate this post.

We are sorry that this post was not useful for you!

[…] Do You Remember When We Discovered Reality? […]